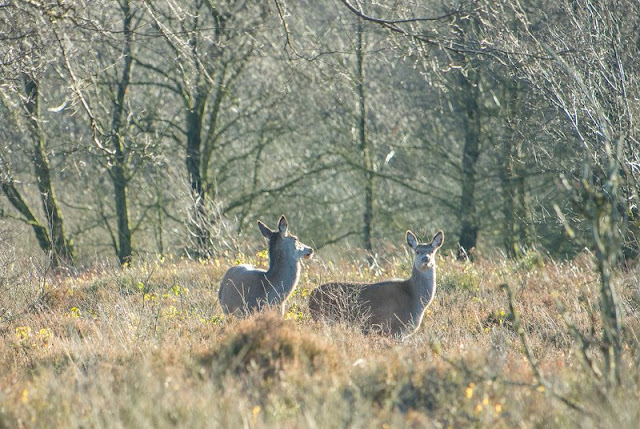 Many families, like mine, settle down on winter evenings to watch the latest David Attenborough programme, the present series being the wondrous Blue Planet II. Each episode has its message for our future behaviour and a reminder of the cost of our consumer driven economy for the natural world.  It's usually very controlled so as to be not too depressing - elements of commercialism even here mean the audience must not be allowed to get so downhearted it doesn't want to tune in to next week's episode.

I always get a related worry when I see great wildlife scenes such as herds of elephants on the African planes, big cats stalking among the forests of wild land in Asia. How can we allow the exploitaion of land and habitats that threatens the future of these magnificent creatures and how can we impress upon those who have responsibility for that land the need to prevent ivory poachers and others including foreign hunters (such as some very close to the POTUS)?  It's certainly no good pointing to the example set by this country. Politicians in such countries could be almost forgiven for bringing up our failures here.

How much land in Britain is being set aside to be totally free from human interference? Answer - none. What are we doing to bring back wild species that we had previously exterminated in previous centuries? Answer - very little. And what happens when a rather small and harmless animal such as a lynx gets out from behind its wire cage? Answer - we kill it.

Or even more threatening?? Mountain hares:


The targeting of so called "Problem species" on Driven Grouse Shoots leads to the unrestrained persecution of native wildlife .@strathearnrose 1 year on - still no restraint of slaughtering #MountainHares pic.twitter.com/7sPpWAgbRB
— Andy (@ASPaton) November 25, 2017


And on Blacka, when beautiful native trees try to grow back where they once covered the land? 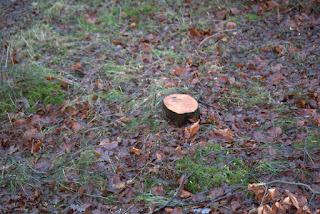