The Middle East has its Isis and Taliban. We have our conservation industry. I bet Isis calls what it does management. While iconoclasts are destroying beautiful works of human endeavour at Nineveh  and Bamiyan  and Mosul we have our own Taliban destroying the best that nature can give us. The cultural fundamentalists whose creed is destruction while sophistically calling it 'management' are alive and well and operating on Blacka Moor. They have the gall to talk about cultural landscapes. 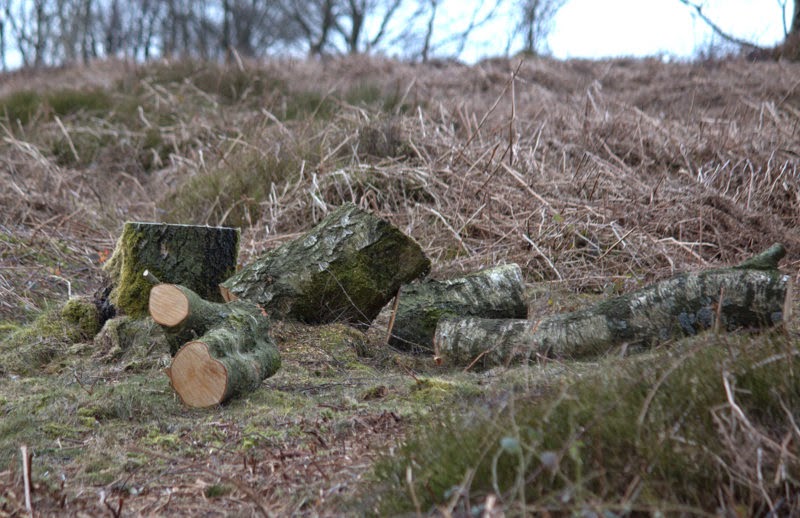 We had thought we could keep the nastier side of the world out during our visits to a place where nature had held sway for several generations. Nature had been restoring in its own way what the ruling classes had arrogantly annexed and turned into a once or twice a year playground for those who 'loved' ground nesting birds - so they could shoot them.  We were wrong. Another class of exploiters was to move in driven by a new ideology that resented anything that was a challenge to their blinkered view and so was intent on destroying it. 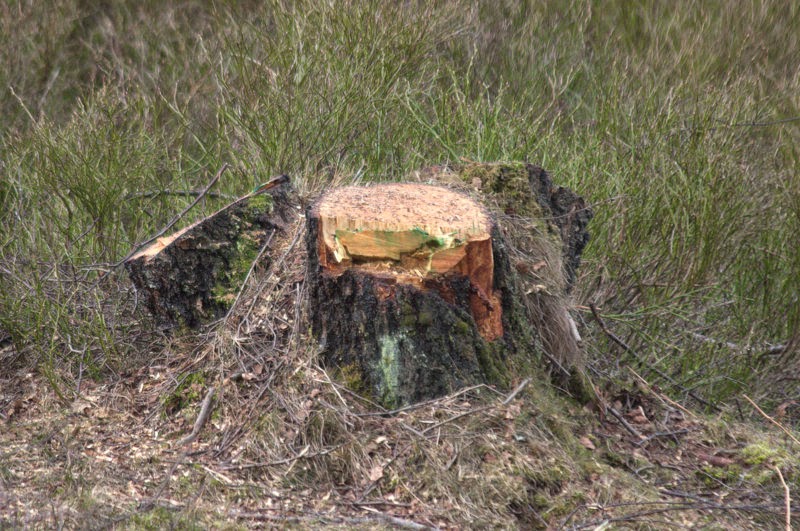 I've been called negative before now by these iconoclasts. What is a clearer illustration of negativity than destruction of beautiful things?

So we've already had a beheading, gunslinging hitmen are prowling on the Eastern Moors and probably in adjoining farmland, and the tree-haters are laying waste Blacka itself. 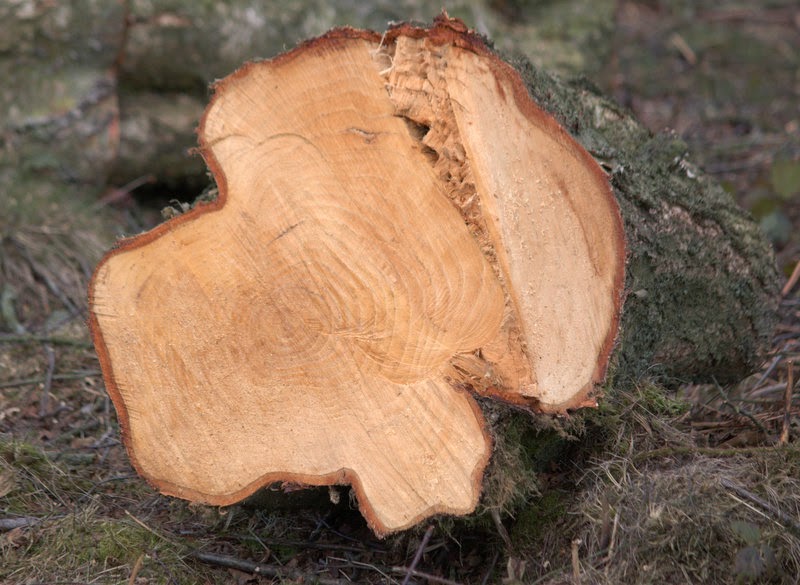 This is what you get when you hand over your finest things to small minded and inadequately educated people and fail to watch over what they are doing.

At moments like this you realise that all the criticism you've directed at the lousy management has been seriously misconceived. We've assumed, because we like to think the best of people, that things could not get worse. We wanted to believe the horrors resulted more from cockup than calculation. But SRWT is not what we thought it was. We underestimated. They are in fact much much worse.

The jihadist fringe is still here and raring to go and without any conscience. It's a mistake to assume that they must share our values because they are middle class. They don't, and a veneer of respectability is no more a guide than it would be with a crooked financier. A belief that they have a concept of acting for the general good is just evidence of our own naivete. They are in it for what they can get out of it in much the same way as the game shoot landowners.

We remember that day when we discovered that scores of native wild trees had been poisoned and had been left standing as a proud record of the conservation credentials of one Chris Doar, the then reserve manager. After a long gap she is now sharing responsibility here. It’s not too wild a guess that she might be behind this deforestation.

Her fellow jihadist fundamentalist is one Nigel Doar, marriage partner and mainly remembered as a SWT Chief Executive fond of using ad hominem criticism and even defamation as a means to an end. We had thought he had moved to ‘empires new’ but, regrettably,  he’s still here, surely relishing the potential for vindictiveness in the current wildlife bashing.

And we remember, too, the Head of Operations at SRWT (and enthusiastic MTBer) Roy Mosley . He sits below the Chief Exec and must have a role in deciding which bits of nature are expendable. He it was who took it upon himself to inform the SMP steering group that the Blacka RAG was fully behind SMPs plans. Melton Mowbray has a word for it.
Posted by Neil at 10:21 am