“The management plan will inform the Higher Level Scheme application which will replace the current Countryside Stewardship Scheme."

26th November 2012 RAG meeting. One short item limited to 25 minutes and squeezed between other timed items on subject of Higher Level Stewardship: no discussion and no answering of questions.  Inevitably confusing, inconclusive and unsatisfactory.

Jan 2014 Letter from Anne Ashe, Chair of Trustees to me saying that the November 2012 meeting had a “workshop” on the HLS.

A Freedom of Information request to Natural England reveals that the (supposedly) coming Management Planning meetings and the November 2012 HLS “workshop”  are, or were, utterly irrelevant and another case of dishonest dealings with the public. The application was received by Natural England in October 2012, at least 18 months before any management planning sessions and a month before the totally inadequate ‘workshop’. 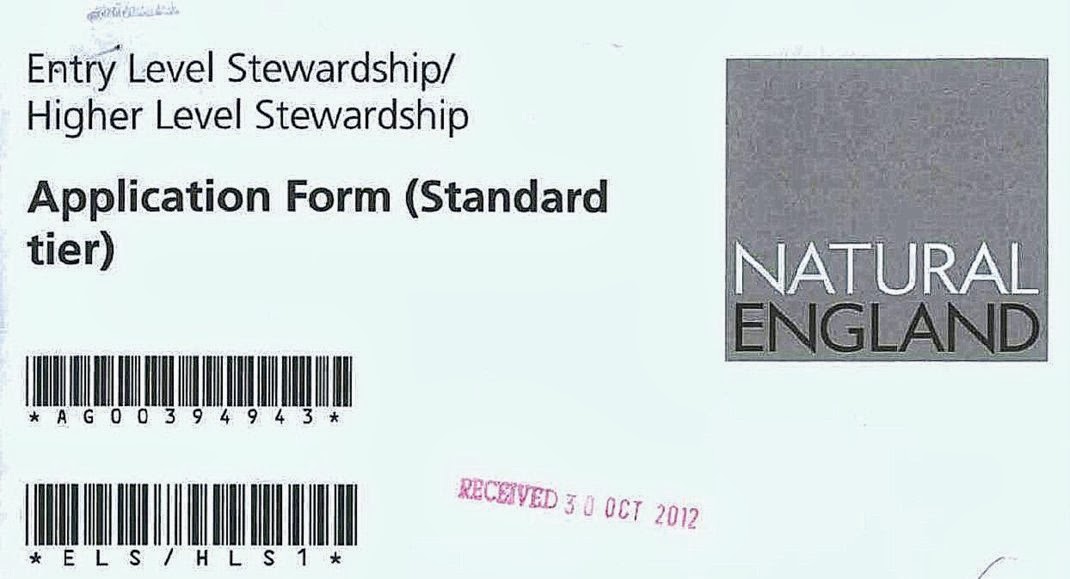 This is but one of numerous examples, including the phony visitor survey, the defamatory email of 2006 (still no apology), the report to SMP that the RAG was all in favour of the new group, routine doctorings of minutes of meetings, etc

"I have to say that I reject your negative comments about the truthfulness of the staff and the culture of the organisation."

The key words are “I have to say.” In her position that is what’s expected of her. She has to say it. But does she believe it? And more important will anything get done about it?

Perhaps the role of Chair of Trustees seemed a pretty benign sort of thing when she took it on?
Posted by Neil at 5:36 pm